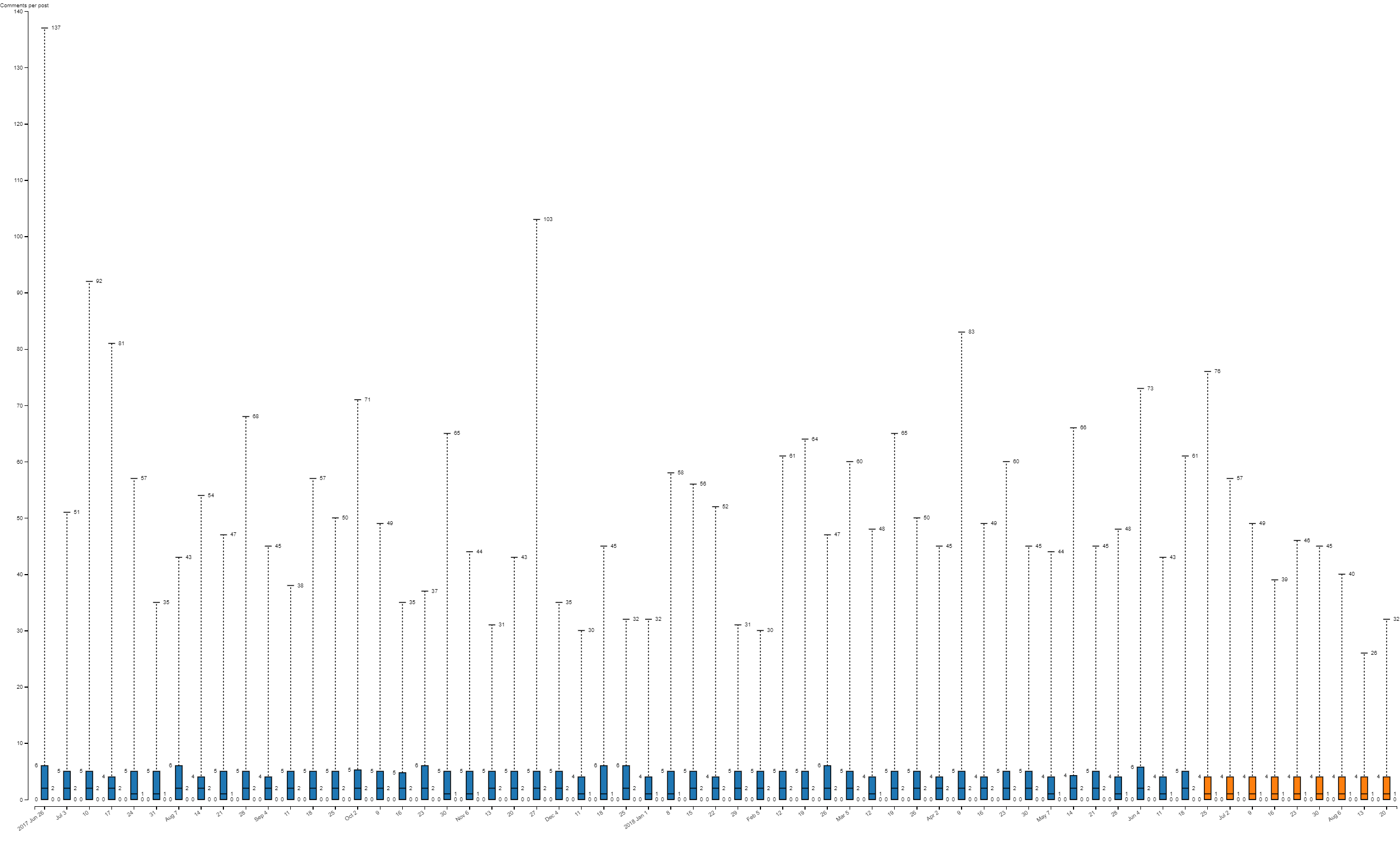 Not the answer you're looking for? Browse other questions tagged .

17
Our Comments Problem
22
When asked 'How can I foo the bar?' is 'Don't foo the bar' an appropriate answer?
34
What "comments" are not . . .
2
Recent increase in comment deletion?
8
Can we make the policy "Be Nice and Helpful"
6
Is it expected that I cannot comment on questions or answers, having reputation 1,986?
-1
Is using comments to point out flaws in answers frowned upon here?
2
Why do "we" want to "fix" comments?
2
Why can I not comment?
2
Commenting now shows "suggest improvements" which doesn't really make sense if I am the author of the question
See more linked questions